A Good Time to Pay it Forward 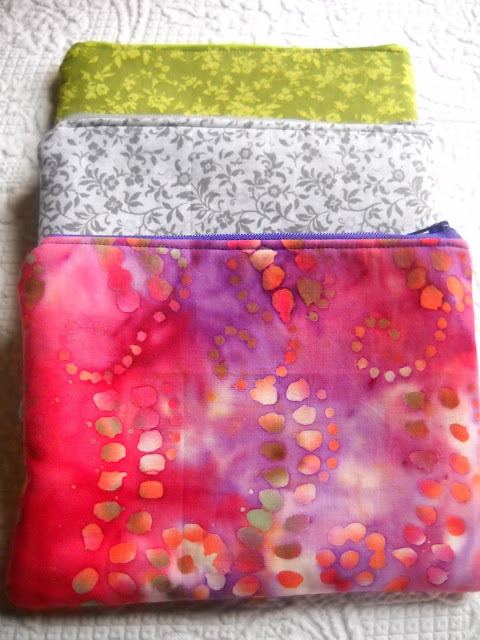 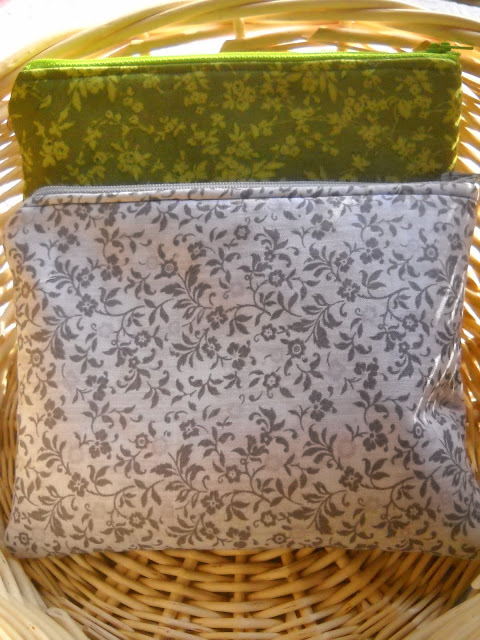 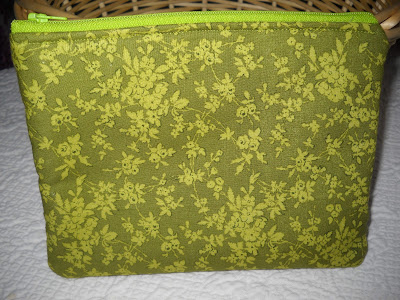 Some time ago (maybe 6-8 wks) I responded to a "Pay-it-Forward" post on Facebook. Someone I had gone to high school with, many moons ago posted words to the effect that she would be sending out some kind of gift, at some point during the year to the first four or five friends that responded to her post. In return, the responders would also send out the same message and send a gift to the first people to respond. Well, I have my five. I just haven't had time to think about what to send until now....

The news has been particularly distressing over the past 24 hrs. I first got wind of the bombing in Boston when my oldest daughter (who lives and works in Boston with her fiance) called me before 3 pm. She asked me if I had heard the news and when I hear those words over the phone it is never good news. I asked her what had happened and she told me she was alright and that she was heading away from the incident. At least that is what I thought I heard. I was heading out later and in a bit of a hurry so I hung up the phone and went to check briefly on the news.

I left to go with my daughter to the rink which was 40 min away and came home to listen to the news again. The horrific details were starting to come in. I called my daughter in Boston to make sure she was home and not planning on heading out. She assured me they were settled in for the night.

This morning I called her to say HAPPY BIRTHDAY and somewhere I got lost in the details of the conversation and totally forgot to wish her a Happy Birthday. She told me that she had been near the marathon finish line and had only left at around 2:30 because her fiance was not feeling well. They left just minutes before the bombs exploded. She said she had wanted to stay, it was such a beautiful day and it is always so much fun at the finish line. Her fiance wanted to leave and I am so thankful they did.

Such a sad ending to what should have been a joyful day. I finally turned off the news because the stories are so heartbreaking.

Anyways, I decided today would be a good day to begin my "pay it forward" gifts. Sending a little positive energy out to the universe seems like the right thing to do today. It also takes my mind off the news. 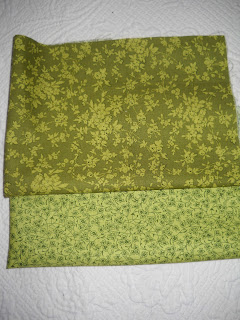 I am planning to make zippered pouches, padded and lined. I will start with the green first. I began with 2 fat quarters. I have several other color options as I have just updated my fat quarter collection! 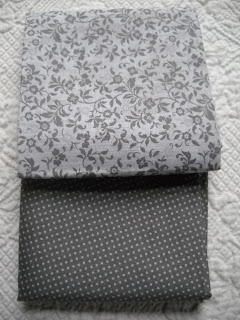 I like this gray combination of fabrics too, the photo really doesn't do it justice. I will make a set from this fabric as well.... 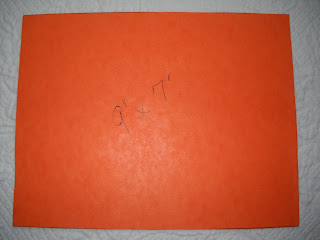 I use a pattern piece that is 9x7 inches and a 9" zipper. 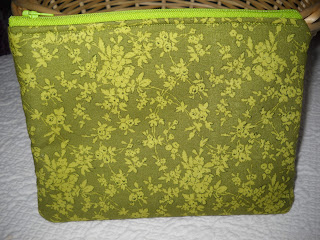 It's been a while since I put one of these together, so it took about 25 minutes. I think normally it should whip up in about 15 minutes. I will do up a bunch in several color combinations and post an update. 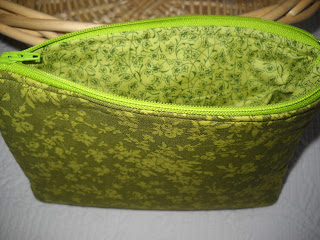 It's a generous size, for makeup, to organize items in your pocketbook or to even use as a clutch.... 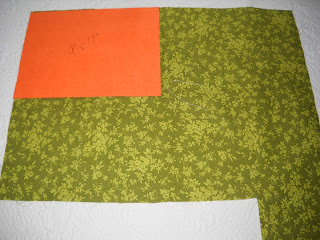 I still have enough of the fat quarter left to make an additional bag the same size and a smaller matching one.

It feels good to get away from the news. I will listen again to updates at 6:00 pm but it gets very upsetting hearing the same reports and seeing the same footage over and over again. My thoughts and prayers are with all who have been affected by this senseless tragedy.

Please keep Boston in your thoughts and prayers as well. 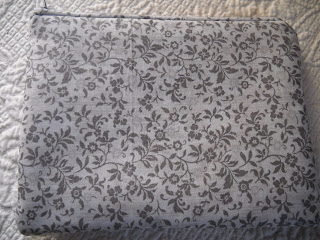 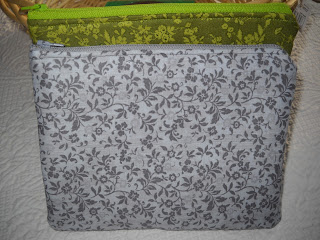 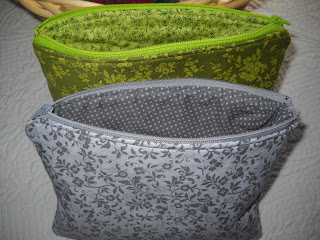 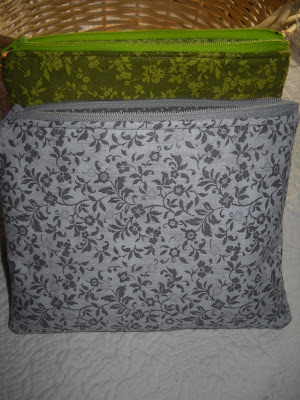 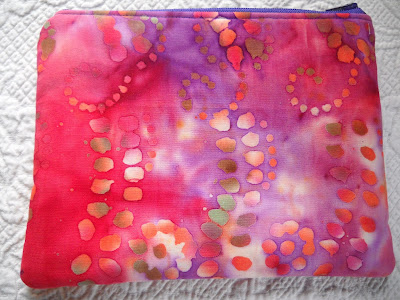 I love batik prints. This side looks different than... 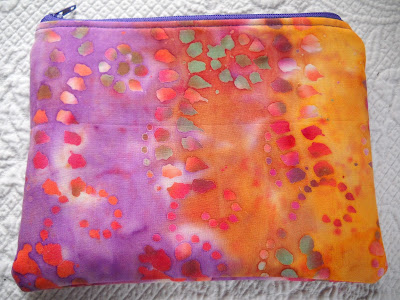 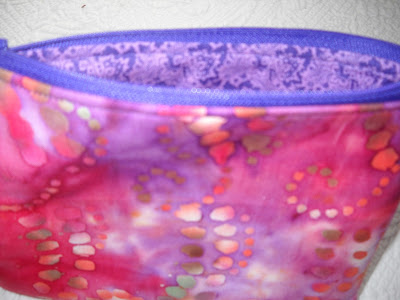 Did I mention that I love batiks? 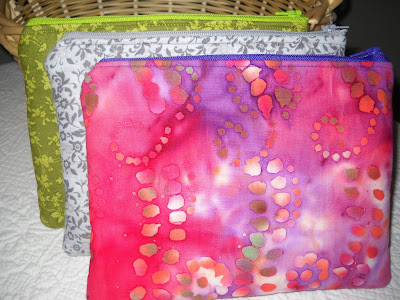